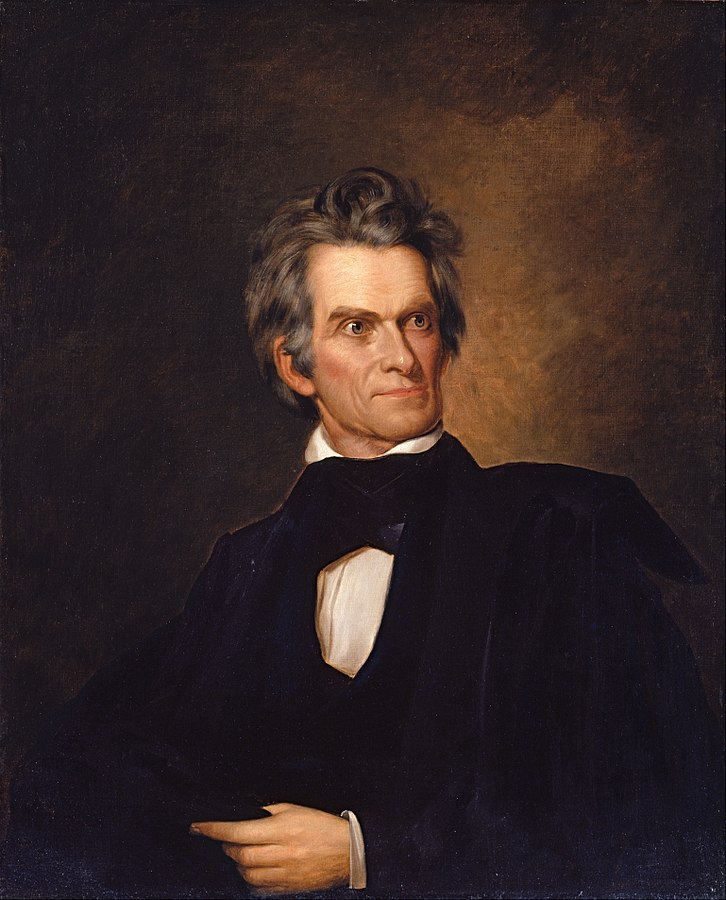 Yesterday I had the pleasure to read for the first time the American statesman John C. Calhoun’s little magnum opus A Disquisition on Government. Calhoun’s reputation has fallen on hard times of late as part of the general backlash against any leader or thinker associated with the antebellum, slave-owning American South. As is usual in such cases, some of the blame is deserved, some not; but the beautiful thing about ideas is that they maintain their intrinsic value and potential relevance regardless of the prejudices or motives of their propounder. So it is in Calhoun’s extraordinary Disquisition. There is nothing in its arguments that depends on the context and agendas of the antebellum South; just extraordinary insight into the innate tendencies of government, society, and constitutional structures.

This is particularly the case with Calhoun’s insightful and prescient diagnosis of the diseases of partisan politics that will afflict a democracy that seeks to run itself more or less on the principle of decision-making by numerical majorities—as the US has increasingly tilted toward over the past century. His remarks on this score are nothing short of astonishing in light of the sharp polarization of American politics in the last generation and the increasing paralysis of the party system. END_OF_DOCUMENT_TOKEN_TO_BE_REPLACED