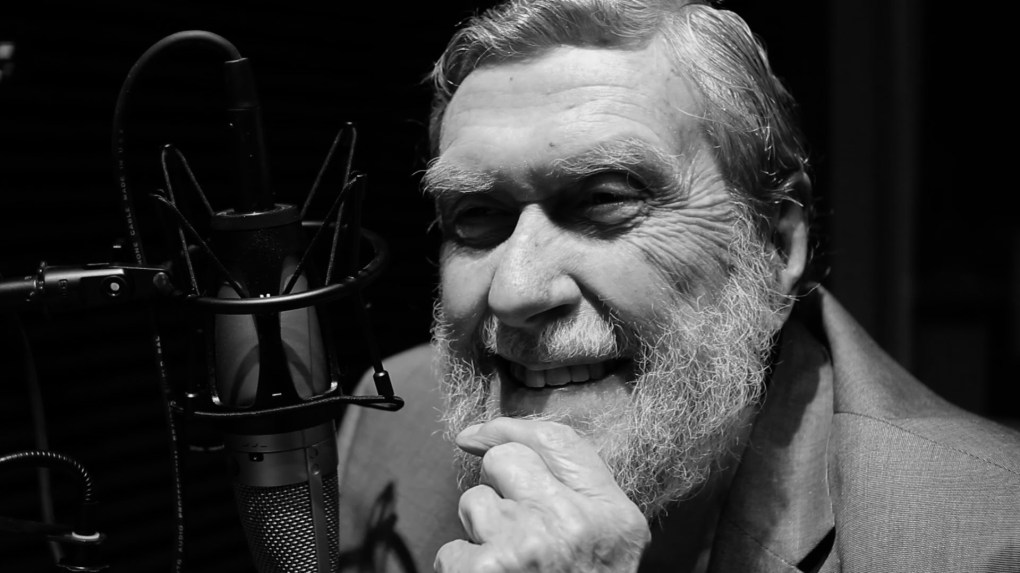 While reading through the works of Richard Hooker today, I had the good fortune to come across an obscure and forgotten treatise where he attacks the form of “biblical” approach to psychology and counseling that has in our own era been advocated by Jay Adams and the “nouthetic counseling” movement. He also defends other Christian approaches to psychology and counseling against the false charge of being unbiblical or disdainful of Scripture.

Whether it is necessary that some particular form of Christian counseling be set down in Scripture, since the things belonging to such a form are not necessary for salvation

Therefore, since our opponents say that no form of Christian counseling is lawful, or of God, unless God has set it down in Scripture, I cannot help but ask whether they mean set down in Scripture in whole or in part. If they say in whole, I challenge them to show any form of counseling that ever was so set down. They will not dare to claim that their own is indeed comprehensively laid out in Scripture, nor will they deny that even ours, which they so detest, is at least in part taken from Scripture. I must also ask whether, when they speak of a psychology “taken from Scripture,” do they mean explicitly and specifically set down there, or simply that the general principles and rules can be found in Scripture? They cannot pretend the former, since not every part of their own approach is spelled out in Scripture; and as for the latter, if this is all they mean, they can hardly object against other forms of counseling! After all, such general principles do not prescribe any one particular form of counseling, but allow for many different sorts which may all embody these principles in different ways. END_OF_DOCUMENT_TOKEN_TO_BE_REPLACED