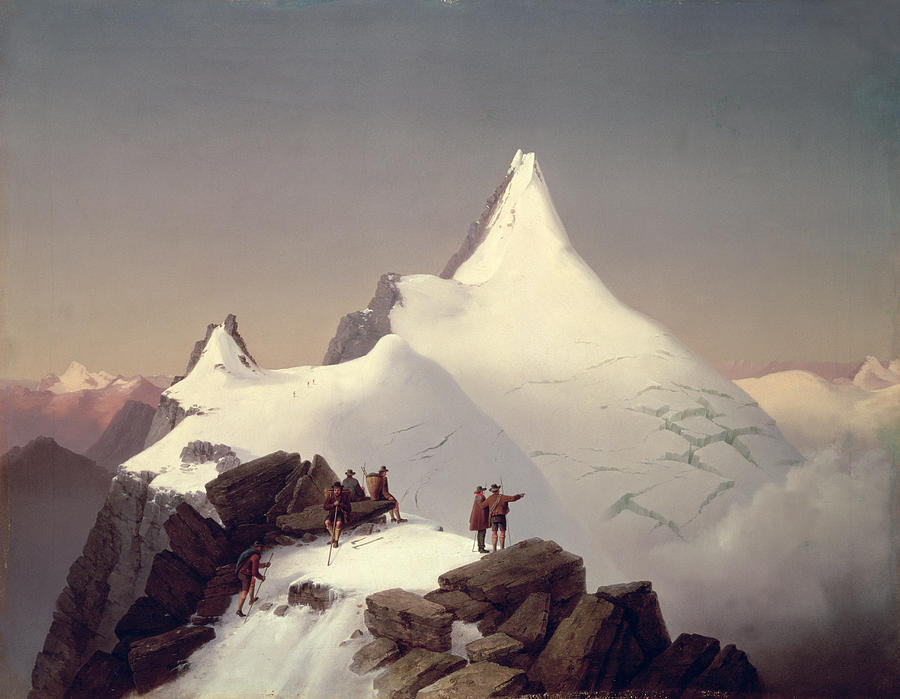 In a cheery response to my ponderous (and as-yet unfinished, I am sorry) review of his Delivered from the Elements of the World, Peter Leithart counters my charge of an “addiction to novelty” with a declaration of his commitment to “the past for future’s sake.” It is hard to quibble with the substance of his response; indeed, my organization, the Davenant Trust (which Leithart is kind enough to plug in his post) could almost adopt as its motto “The past for the future’s sake”— maybe it should, come to think of it; Leithart always has had a better flair for marketing than I. Of course we should return to the treasures of the past, beginning with Scripture, “to find resources to edify the church of the present, which is, even while you’re reading this, rapidly becoming the church of the future.” Of course we should seek to “to reach back and rocket forward at the same time,” rather than treating the church’s past as a tunnel to crawl into where we can huddle for safety so as not to face the myriad new challenges that the present assails us with. It should go without saying that there is no disagreement here.

Leithart manages to imply that this is the point of disagreement by omitting the last clause of the sentence which he takes as the summary of my objection: “[novelty theology works by] somehow simultaneously putting us back in touch the original primitive Christianity even while rocketing us into the Christian future by refusing to take its start in the conventional categories that theological discourse has refined over the centuries.” Now admittedly this clause is one that might make my marketing consultant wince, and so perhaps Leithart thought he was doing me a favor by omitting it—“conventional categories” are pretty thoroughly out of style, and “refined over the centuries” sounds like a pretty tedious business. But my complaint is not an antiquarian one; rather, it is a very practical one: the past keeps us honest. END_OF_DOCUMENT_TOKEN_TO_BE_REPLACED

I have been known to be in various times and places a fan of John Williamson Nevin, but re-reading his articles on “Cyprian” last night, I was a bit shocked and disappointed at his duplicity.  He sketches in the starkest terms the contrast between “Cyprianic Christianity” (which he takes to be normative for the early church as a whole” and Protestantism, always in terms flattering to the former and disparaging to the latter, and then constantly pulls back and says, “Hey, I’m not passing any judgments, man!  Just settin’ some historical facts on the table for your consideration.”  This shiftiness reaches proportions that can only be described as despicable at the conclusion of the fourth and final article, at which point, having ostentatiously declared the fundamental incompatibility of Protestantism with the early church, he says,

“If it be asked now, what precise construction we propose to apply to the subject, we have only to say that we have none to offer whatever.  That has been no part of our plan.  If we even had a theory in our thoughts that might be perfectly satisfactory to our own mind, we would not choose to bring it forward in the present connect; lest it might seem that the subject was identified in some way, with any such scheme of explanation.  What we have wished, is to present the subject in its own separate and naked form, not entangled with any theory; that it may speak for itself; that it may provoke thought; that it may lead to some earnest and honest contemplation of the truth for its own sake.  The importance of the subject, the nature of the facts in question, is not changed by any theory that may be brought forward for their right adjustment with the cause of Protestantism.  This or that solution may be found unsatisfactory; but still the facts remain just what they were before.  There they are, challenging our most solemn regard; and it is much if we can only be brought to see that they are there, and to look them steadily in the face.  We have had no theory to assert or uphold.  We offer no speculation.  Our concern has been simply to give a true picture of facts.  The difficulty of the whole subject is of course clearly before our mind.  We feel it deeply, and not without anxiety and alarm.  But we are not bound to solve it, and have no more interest in doing so than others.  We have not made the difficulty in any way.  We are not responsible for it, and we have no mind or care at present to charge ourselves with the burden of its explanation.  There it stands before the whole world.  It is of age too, we may say, full formed and full grown; let it speak then for itself.”

Reminiscent of “contraceptive historiography” at its worst, one has to say.